The latest progress of AccuFit™ , SINOMED TMVR, released on EuroPCR2016

The latest progress of AccuFit™ , SINOMED TMVR, released on EuroPCR2016

Between 17th and 20th May, 2016, EuroPCR was held in Paris, France. Two separate presentations were made on the clinical and technical progress of AccuFit™ on 19th May.

Prof. Patrick Serruys released technical updates of AccuFit™(SINOMED TMVR) in the session of Mitral and Tricuspid, chaired by N. Pizza and A. Vahanian, accompanied by H. Ince, M. B. Leon, H. Moellmann and G. Nickenig. With the upgrade of commissural and self-expanding valve body design, AccuFit™ not only minimizes central leakage and PV leakage, but also provides patients an optimal native valve “clipping” effect. Additionally, the controlled deployment of delivery system allows multiple reposition, providing physicians the option that is easier to implant while retaining its optimal hemodynamic performance. This presentations has received positive remarks from the panel with anticipation to the FIM in Q1 2017. 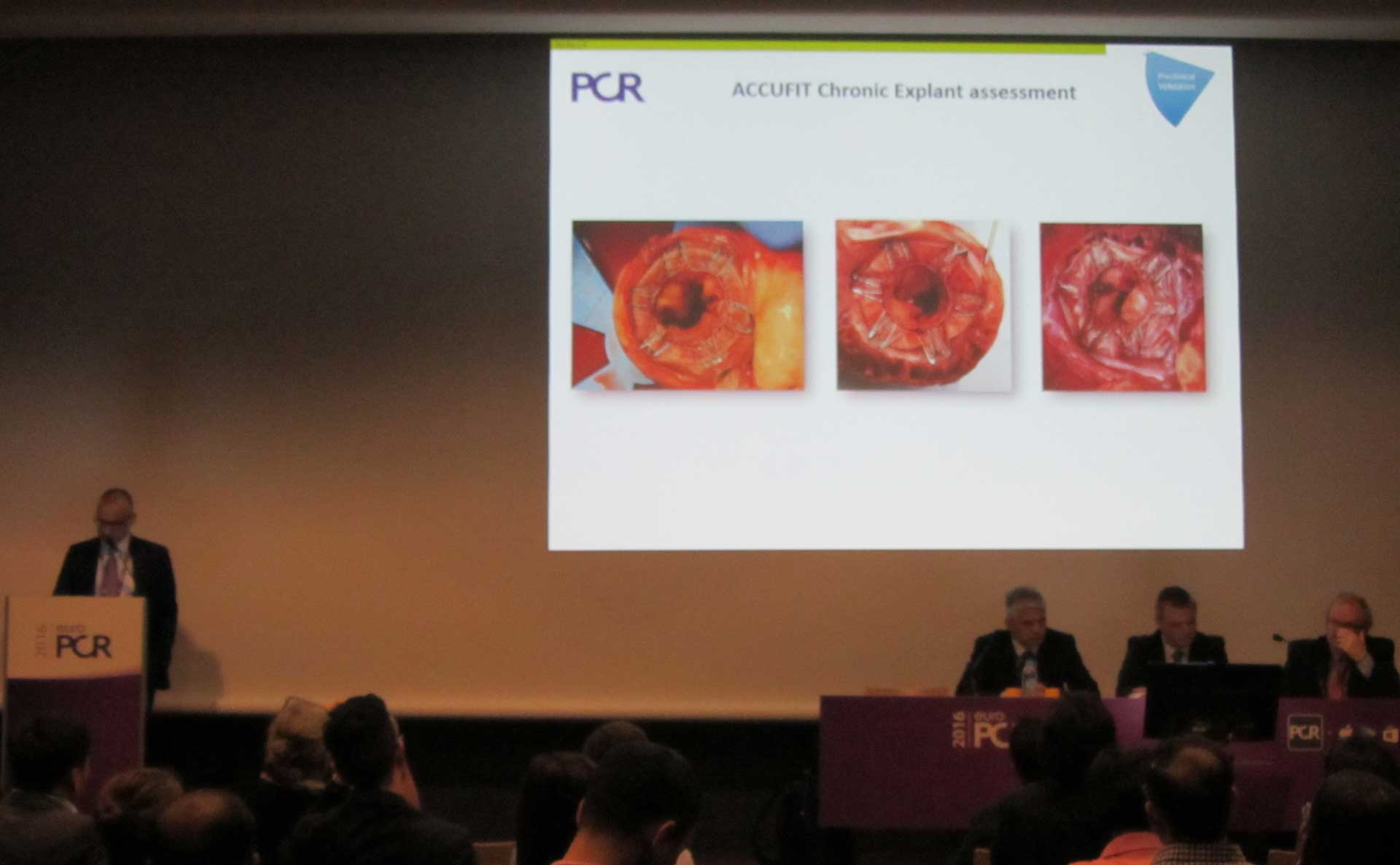 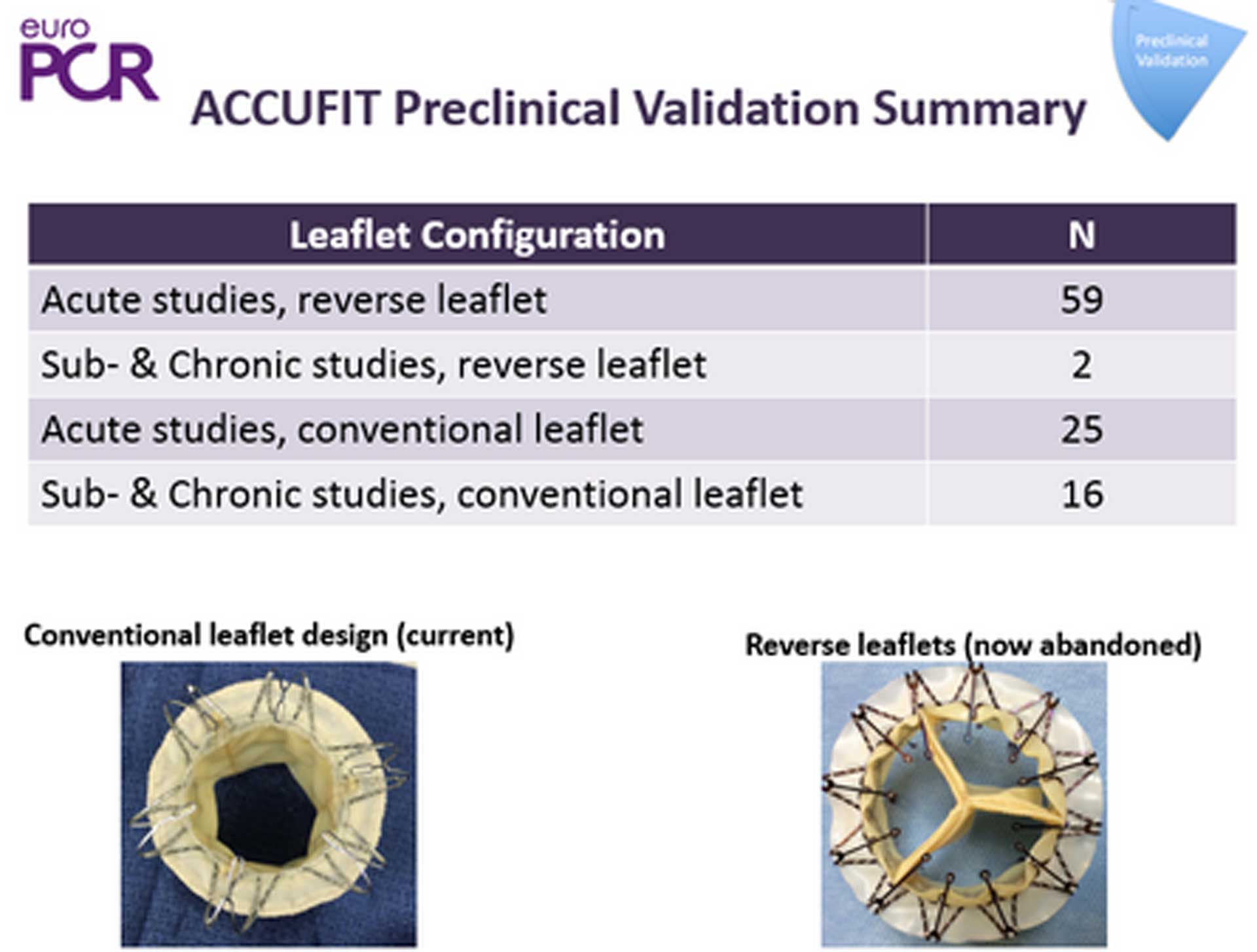 Currently, SINOMED is finalizing chronic animal studies and making preparations to initiate its FIM. As quoted by Prof. Francesco Maisano: ‘With 3 years persistent dedication in working day and night, the study outcomes till now turned out to be very promising’.